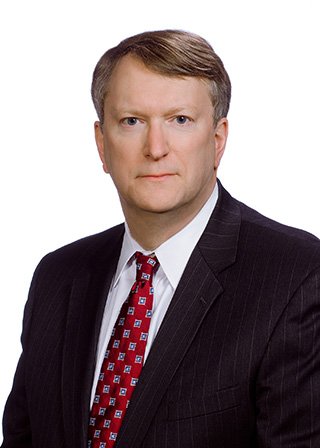 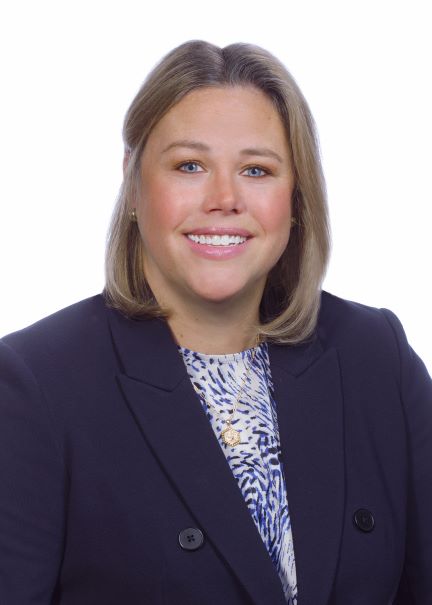 On July 8, 2022, following a four-day trial, a Henrico jury returned a defense verdict in favor of a plastic surgeon and the surgeon’s practice represented by Ms. James.  The suit involved postop urinary retention following an abdominoplasty and liposuction in a 50-year-old woman.  Plaintiff alleged the surgeon failed to recognize and treat her urinary retention causing her to vomit and aspirate, resulting in the need for CPR, emergency hospitalization, and extensive inpatient rehabilitation.  Plaintiff alleged she suffered permanent, decreased lung function and several months of self-catheterization to restore her urinary function.  Plaintiff’s experts included her treating pulmonologist and a plastic surgeon.  Defendant presented two distinguished plastic surgeons as standard of care experts who established the Defendant not only met the standard of care during the postoperative period, but she also exceeded those standards. Plaintiff claimed over $500,000 in medical bills and asked for $2.5 million in pain and suffering during closing.